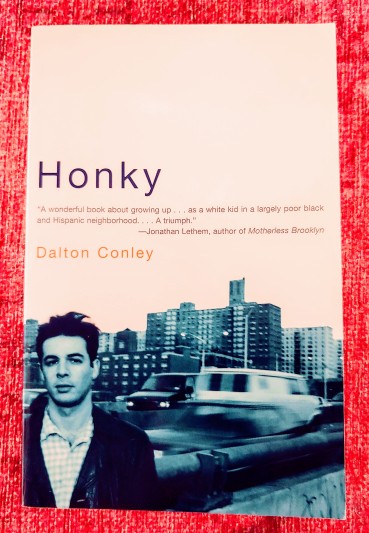 This is the perfect book to turn to when one wants to unravel the day-to-day experiences of childhood and adolescence made easier by being white.  Even though Conley grew up in the 1970’s, the subtle and not-so-subtle ways that his life was protected and helped by being white — even being a poor white living in the projects — is still relevant today.
A few good lines from the book:
“In the projects people seemed to come in all colors, shapes, and sizes, and I was not yet aware which ones were the important ones that divided up the world.”
“I wonder what would have happened had my mother not been white? No one questioned her as she rushed around the hallways — but a frantic Black or Hispanic woman might have drawn greater scrutiny.”
“Everyone involved, teachers and students, took it for granted that a Black teacher would never cross the racial line to strike a white student.”
“Not thinking about the fact that the sanitation department should have given us the same pick-up service that Greenwich Village received, I suddenly got angrier at all my neighbors than I had ever been.  It was their fault this place was a mess, I decided.  And then, as if it were the next logical step, I concluded that it was their fault that they were poor.  I decided I would never be poor when I grew up.”
“I grew addicted to purchasing.  I never realized how empowering it felt to spend money.”
“This was the macho prize of being oppressed: the reputation for toughness.”
If you need convincing that Conley’s experiences mirror the daily lives of white people today, listen to Connor from The Whiteness Project: The Intersection of I.
http://whitenessproject.org

“I would be in jail if I was not white.” 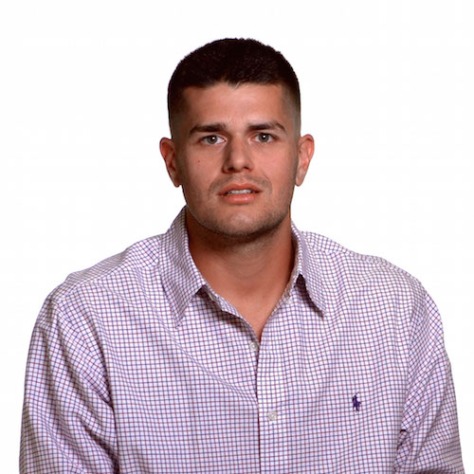