Barbie is an anti-racist feminist who enjoys haute couture. She is willing to speak up, work for justice, and get arrested; all in high heels or running shoes. 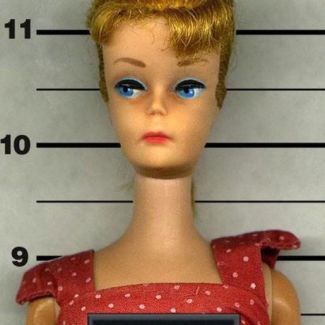 What is White Privilege?  Calling 911 with your “emergency”. 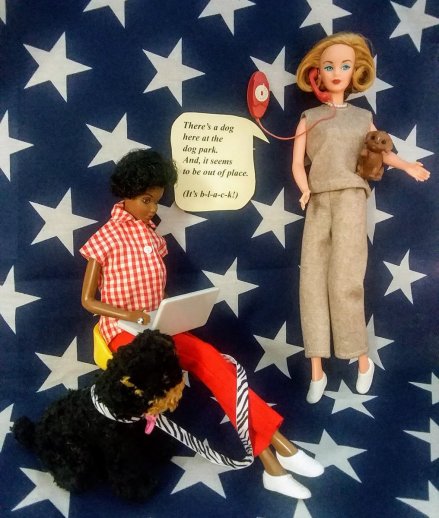 These illegals were picked up by ICE. I hope they aren’t rapists or terrorists!

Hey Barbie? Did you hear that Trump wants a military parade? 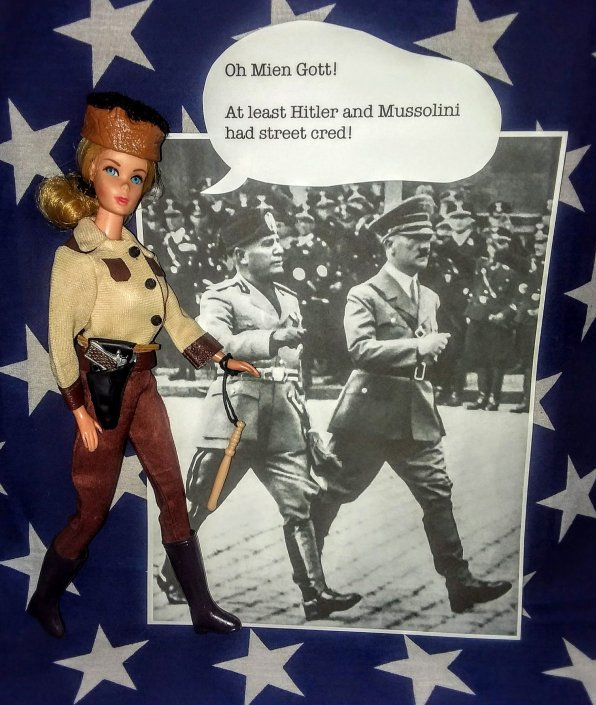 What is white privilege? See Below: 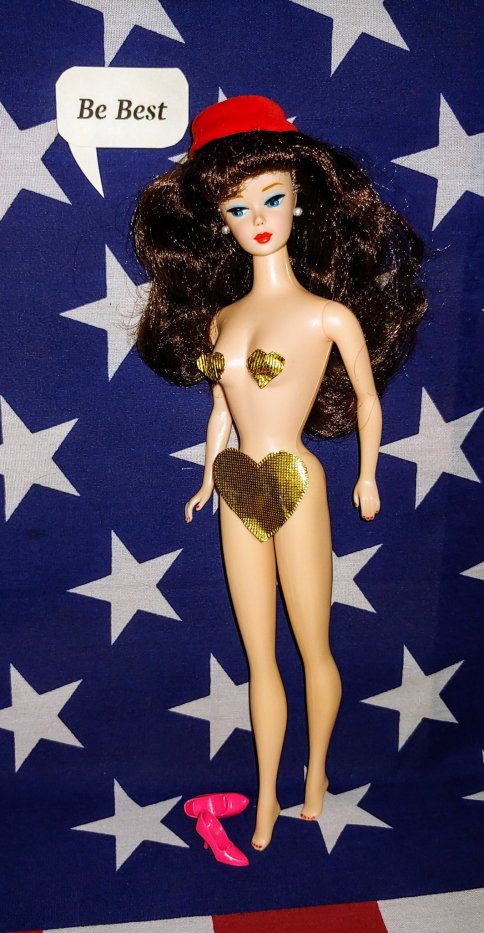