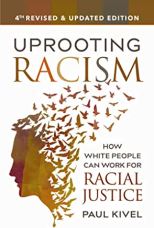 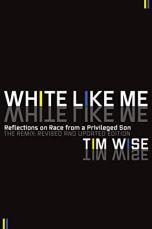 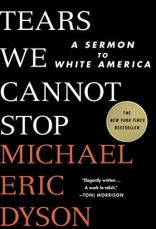 I have been studying, writing, and teaching on the subject of whiteness and systemic racism— Critical Race Theory — for almost twenty years. For the critics and detractors, let me share with you what I know and what I do.  First and foremost, let me start with what Critical Race Theory (CRT) is not. It is not “white people bad” and “black people good”.  It is not about making the white kids feel personal shame or personal responsibility for all the injustices that Black and Brown people have suffered and continue to suffer. Never, in any classroom discussion is it argued that white people do not suffer.  No one is saying that all white people are rich or that white people do not know extreme poverty.   In fact, I try to avoid using the words “white privilege” and “white supremacy” because they are such loaded, hot-button terms, that often just shut down conversation.

CRT and Whiteness Studies argues that racism is not the consequence of the actions of individual racists, but that racism is embedded in the systems of our nation: legal, economic, education, religious, and political.  These systems all purport the myth of equality, but operate in a way that has always benefited whites and continues to do so.  CRT challenges the national myth that everyone in our country is treated equally, has the same benefits and opportunities, and that the playing field is level. CRT examines how our institutions create and perpetuate racial inequities; how they are powerful, unequal, and self-sustaining. 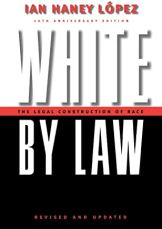 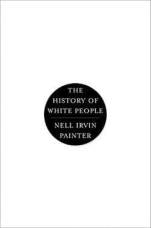 CRT makes visible what is invisible. We examine the realities of unequal wages, unequal treatment in the legal system, and segregation in jobs, housing and education.  We ask questions. Why are there a disproportionate number of Black and Brown people in prison for using and selling drugs when we know that more white people use illegal substances (proportionally) than any other group?  Are low-income Black and Brown neighborhoods a natural occurring consequence of economics and real estate development?  Why were domestic workers and farmers excluded from social security benefits? Why are Black and Brown people less likely to graduate from high school and college? Why do we allow immigrants from Mexico and other Latin American countries perform seasonal work in our fields and hotels, but deny them full citizenship? How is it that white Congressmen can argue that the January 6th riot and attack on Capital Hill was a “normal tourist day”?

Systemic racism is real.  There is no “other side”.  Teaching Critical Race Theory is about teaching history, presenting facts and statistics, and learning about the lived experiences of Black and Brown people. At best, it may cause discomfort, at worst, fear. But, teaching CRT isn’t about white guilt.  It is about white responsibility.